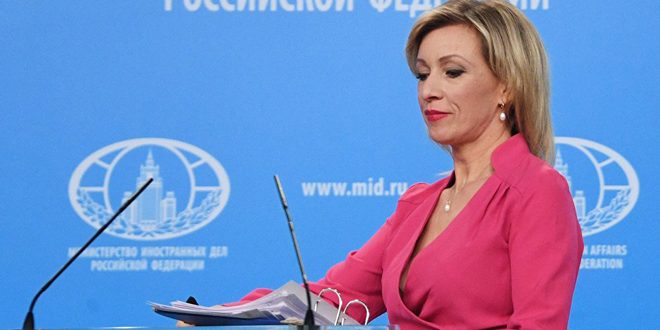 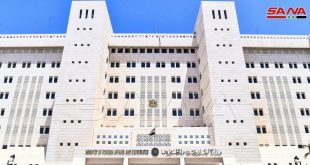 Russian Foreign Ministry Spokeswoman Maria Zakharova said in a press conference on Thursday “We are concerned over Israel’s continued practice of delivering unilateral airstrikes on the Syrian territory in violation of the sovereignty of neighboring Arab nations,” adding that such arbitrary actions undermine regional stability and increase tensions.

In a relevant context, Zakharova indicated that consultations are being held between Russian-Turkish Defense Ministries aimed at guaranteeing implementation of what has been agreed on cessation of hostilities in Idleb.