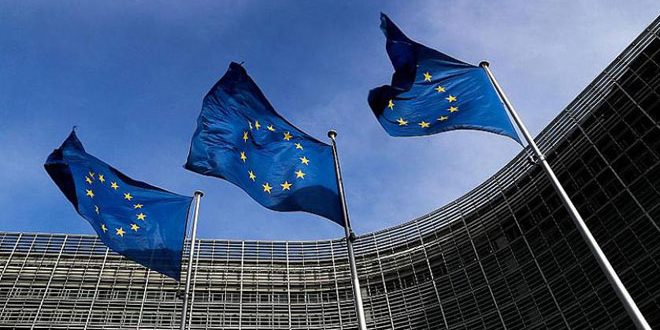 Avramopoulos was quoted by France 24 TV channel as saying in a comment on launching an aggression by the Turkish regime on the Syrian territories that the EU calls for stopping all hostilities and for protecting civilians in Syria.

For his part, Minister of Foreign Affairs of Luxembourg Jean Asselborn, in a statement to journalists, expressed hope that the Turkish regime will not launch any hostile acts against Syria.

Asselborn added that the consequences of any aggression will affect Europe through a new wave of refugees and displaced people.

On Monday, the Turkish regime attacked a number of areas in Hasaka northeastern countryside targeting a site near Simalka illegitimate corridor on the Syrian-Iraqi borders and Tal Tawil in the countryside of al-Malkiya area, where Qasad (SDF) separatist militias have positions.

EU Syria 2019-10-09
hala
Share
Previous Czech Republic calls for urgent measures to prevent Turkish aggression on Syrian territories
Next Lavrov, in a press conference with his Kazakh counterpart, stresses necessity of continuing efforts to find a settlement to crisis in Syria based on Astana format.