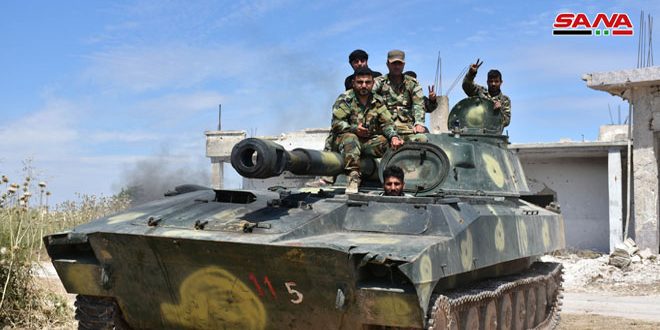 Prague, SANA_ The former Czech diplomat Vladimir Votapek confirmed  that the West suffered a defeat in Syria, especially after the achievements made by the Syrian Arab army in the face of terrorism.

In an article published on the Idnes website on Monday, Votapek pointed out to the imminent end of the war on Syria after the Syrian Arab army succeeded in restoring security and stability to most of the Syrian regions, while the West suffered defeat in spite of the great support given to the terrorist organizations.

Another reason for the defeat of the Western plan was the success of the Astana talks on Syria, he said.