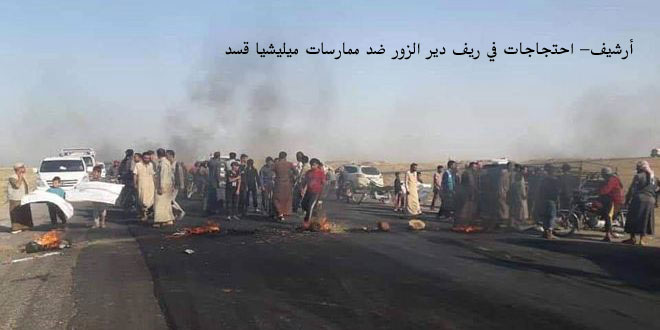 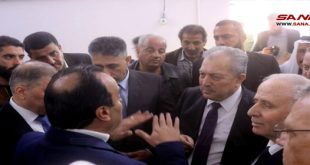 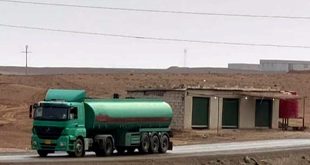 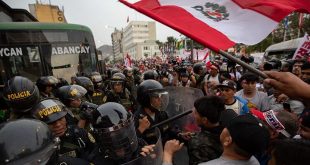 Deir Ezzor/Hasaka, SANA – Local sources said that patrols Qasad (SDF) militias, supported by the warplanes of the international coalition, raided the town of Abu Hardoub in the eastern countryside of Deir Ezzor province on Tuesday.

The sources said the patrols destroyed four houses and abducted a number of civilians during this raid.

The sources also said that US occupation forces’ helicopters carried out an air landing in al-Ezba village in Deir Ezzor’s northern countryside, abducting a number of villagers.

In the southern countryside of Hasaka province, local sources US occupation forces’ helpers carried out an air landing between al-Bassel Dam lake and al-Raml valley, and another air landing in al-Hadaja village which caused panic among locals due to the occupation forces’ firing of live ammo and their attempts to intimidate them to leave their work, clear the area, and remain at home, and two people were killed as a result.

Meanwhile, locals in al-Sabih Wa’arbaeen village south of Hasaka organized protests against Qasad prompted the militias’ dismantling of a livestock market, with the locals blocking al-Khurafi road which connects Hasaka and Deir Ezzor near the village’s bridge, demanding that Qasad members leave the area.