Foreign Ministry: Activating Adana Agreement can be done when situation in the borders returns the way it used to be and when Turkish regime stops supporting terrorism and its forces withdraw 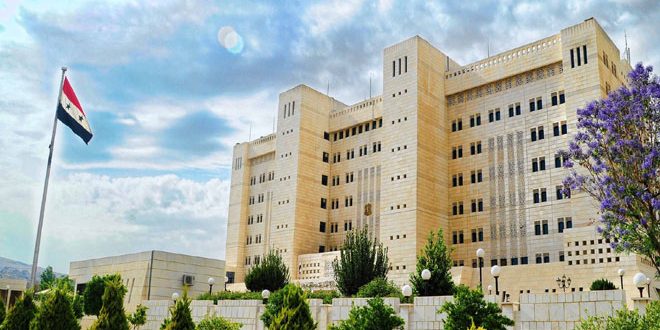 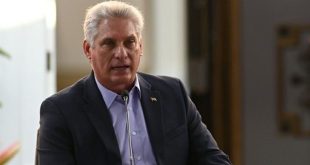 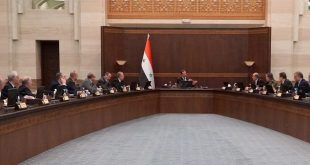 Damascus, SANA – An official source at Foreign and Expatiates Ministry said Saturday that activating the joint cooperation agreement with Turkey can be done when the situation in the borders returns the way it used to be between the two countries and when the Turkish regime stops supporting terrorism and its forces withdraw from the Syrian territories they are occupying.

The source added in a statement to SANA that Syria , after what has been circulated on Adana Agreement and after the frequent and irresponsible statements of the Turkish regime on aggressive intentions towards Syria, stresses its adherence to the joint cooperation agreement with Turkey (known as the Adana Agreement) and the agreements related to combating terrorism of all its forms by the two states, yet the Turkish regime since 2011 has been violating this agreement through supporting terrorism and financing, training and facilitating passage of terrorists into Syria or through occupying Syrian territories through the terrorist organizations affiliated to it or through the Turkish military forces directly.

“Thus, Syria stresses that activation of the agreement can be done by making the situation on the borders the way it used to be before between the two countries and when the Turkish regime abides by the agreement and stops supporting, financing, arming and training terrorists and when it withdraws its military forces from the Syrian territories they are occupying, so that the two countries can activate this agreement, which ensures safety and security of borders between them,” the source clarified.

Vatican, SANA- Pope Francis of the Vatican expressed his deep sorrow over the earthquake that …