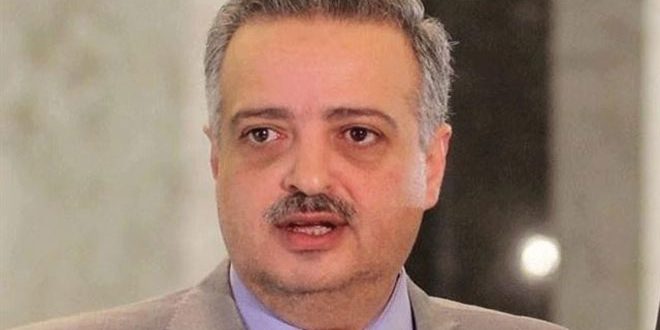 Beirut, SANA- Head of the Lebanese Democratic Party Talal Arslan said that the valiant operation made by the Syrian Arab Army to liberate the civilians abducted from Sweida province proves that the army is Syria’s guarantee of victory over terrorism.

On Thursday, the Syrian Arab army managed, in a valiant and accurate operation, to liberate the civilians abducted by ISIS terrorist organization from Sweida province weeks ago, following a fierce battle with an ISIS group in Humeima area northeast of Tadmur (Palmyra) .