Ambassador Ala: Syria determined to liberate Idleb from terrorism 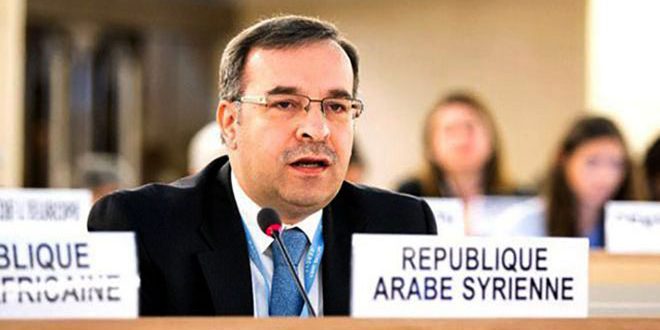 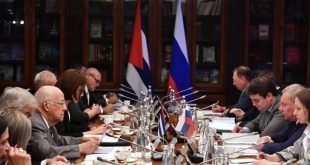 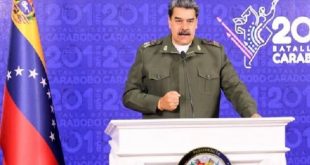 Geneva, SANA-Syria’s permanent Ambassador to the UN in Geneva Hussam al-Din Ala said that the Syrian state is determined to liberate Idleb from the terrorist organization of Jabhat al-Nusra and other affiliated groups and to return it to homeland like other regions liberated from terrorism.

Ala added at a session on the human rights that the statements of UN representatives continue to ignore terrorism and the unilateral coercive measures that are basic reasons of the Syrian citizens’ suffering.

He called for the necessity of respecting the UN convention, on top, respect for the national sovereignty and territorial integrity of the states.

Ambassador Ala affirmed that protecting civilians is a priority for the Syrian government which has been committed to put the method of reconciliations above any other thing to keep the lives of citizens, adding that it gave sufficient time to the armed men to settler their cases and hand over their weapons.

He said that the Syrian government has taken all needed procedures to provide safe corridors and called upon UN humanitarian agencies to cooperate with it to meet the urgent needs for people. 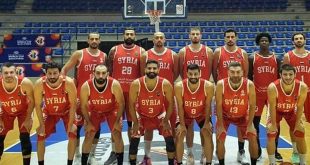