AL-Zara power plant out of service due to shelling attack 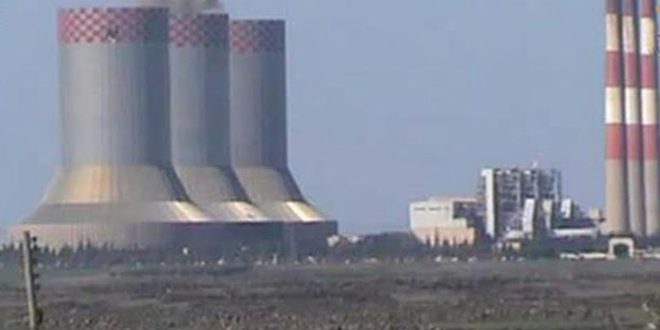 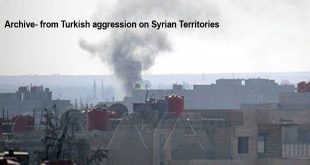 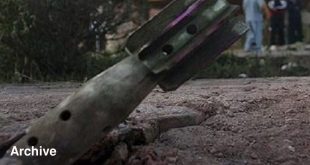 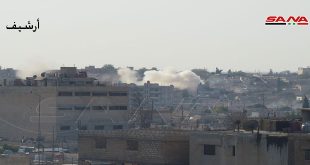 Hama/Daraa, SANA- Al-Zara power plant in the southern countryside of Hama went out of service on Thursday as a result to an attack with shells by the armed groups, according to Electricity Ministry.

In a statement, the Ministry said that the attack resulted in the loss of 300 MW which will reflect negatively on power rationing hours in the northern, coastal, and central regions.

The maintenance workshops have started the repair works to return the station into service as soon as possible, the Ministry added.

Material damage due to shelling attack by armed groups in Daraa

A material damage caused to residential neighborhoods in Daraa city due to shelling attack by armed groups.

SANA reporter in Daraa said that the armed groups positioned in al-Naziheen Camp and Daraa al-Balad fired a number of rocket shells on the neighborhoods of al-Sahari, al-Kashef and Shamal al-Khat in Daraa city, causing material damage.

In response to the shelling attack, a unit of the Syrian Arab Army conducted special strikes against the areas from which the shells were launched, inflicting direct losses upon the armed groups’ ranks.

al-Zara power plant shells 2017-12-28
Manar
Share
Previous Member of House of Lords Baroness Cox calls on UK to reopen its embassy in Damascus
Next Zakharova: emergence of new weapons with terrorists indicate their support has not stopped