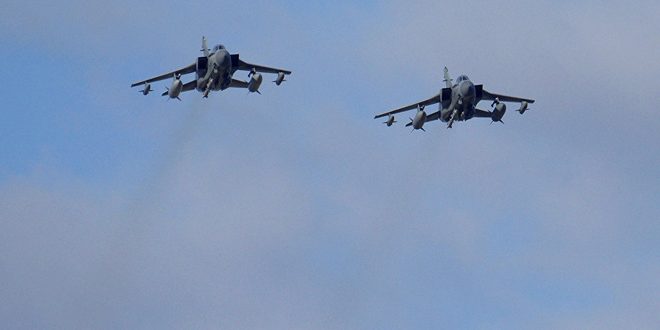 Deir Ezzor, SANA – At least ten civilians were killed and others were injured due to airstrikes by the warplanes of US-led coalition in Deir Ezzor.

Local sources in al-Mayadeen city told SANA’s reporter via phone that the warplanes of the coalition launched raids on the infrastructure and the residential neighborhoods in al-Tibeh village in al-Mayadeen countryside, claiming the lives of seven people from al-Ateish family including five children, in addition to causing material damage to houses.

The sources noted that the coalition’s aircrafts targeted with several raids a building in al-Mayadeen city 45 km southeast of Deir Ezzor, killing three civilians, injuring several others, and destroying the building. 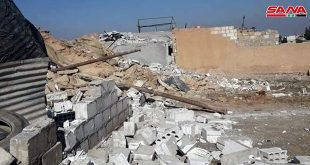