Hasaka governorate, the WHO discuss ways to increase medical aid to the province 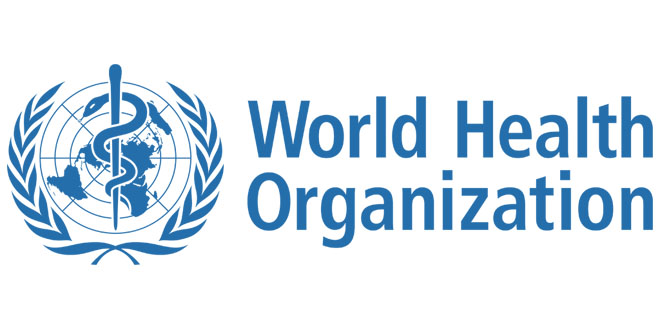 Hasaka, SANA – Hasaka Governor Jayez al-Moussa discussed on Wednesday with the Resident Representative of the World Health Organization (WHO) Elizabeth Hoff ways to deliver and increase amounts of medical aid to Hasaka province.

Al-Moussa expressed the Governorate’s readiness to provide all the necessary facilitations for the work of the WHO delegation, especially with regard to the delivery of medical equipment and medicines needed by the province, highlighting the importance of opening the road between the provinces of Aleppo and Hasaka and its role in facilitating the delivery of aid to the province, in addition to increasing its amounts.

For her part, Hoff said that the work of the World Health Organization has faced many difficulties in the delivery of medical aid and basic needs to the province of Hasaka due to the blocking of roads linking it with other provinces by the armed terrorist groups, adding that the opening of a number of roads will facilitate the delivery of more medical equipment and medicines.

She added that the WHO will supply, during the coming period, some hospitals and health centers with electrical generators and will rehabilitate some wells, in addition to supplying medical centers with water.