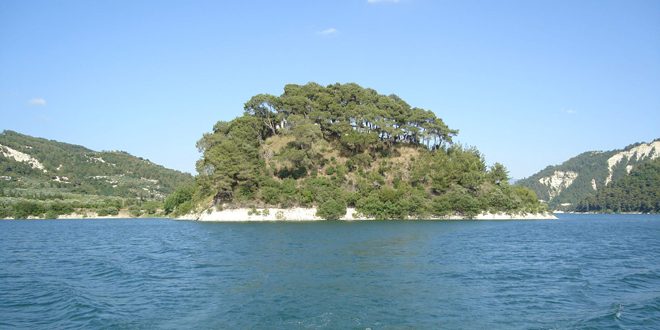 Damascus, SANA- Temperatures tend to drop , but will remain above average by 2 to 4 degrees as the country is affected by the Indian seasonal superficial low air pressure accompanied by western air currents in the upper layers of the atmosphere.

The Meteorology Department expected in its Thursday bulletin that the skies will be hot and clear in general and misty and very hot in the eastern areas, al-Jazira and al-Badiya.

above average drop Temperatures 2017-06-29
admin
Share
Previous Syria’s position firm and principled in rejecting the use of chemical weapons or any kind of WMD
Next Kazakh Foreign Ministry: Joint working group of guarantor countries will meet in Astana on July 3