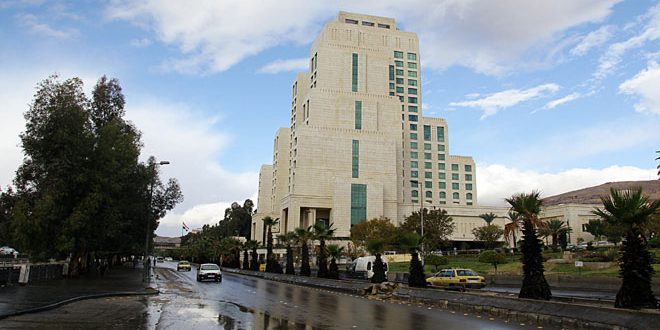 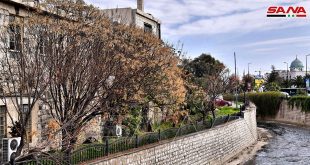 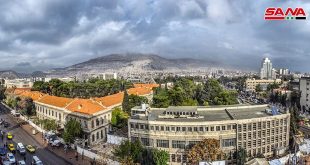 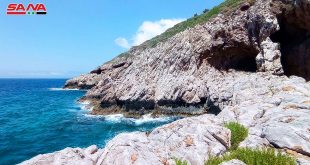 Damascus, SANA – For the past 24 hours, heavy rainfalls have been witnessed in several provinces across the country.

According to the Meteorology Department, the heaviest amounts of rainfall were witnessed in Hadar area in the southern province of Quneitra (151 mm).

The Department’s bulletin for Friday expected temperatures to continue dropping to become below average, with continued chance of rain showers in most areas.

However, the weather conditions will be more stable during the night, said the bulletin, warning that there will be frost in the mountains and that fog is expected to form in most of inland areas.

The winds will be southwesterly and the wind speed will be of over 50 km/h, while the sea waves will be medium to high in amplitude.