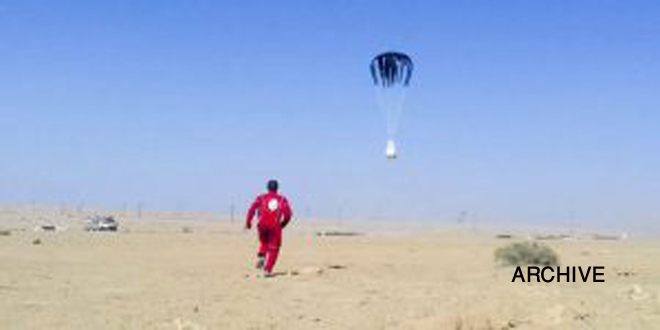 Head of the SARC branch Anas Ashawy told SANA reporter that the aid was provided by the World Food Program (WFP) and the International Committee of the Red Cross (ICRC) and that it included 15 tons of rice, lentils and bulgur in 748 bags, in addition to 880 date biscuit boxes to be distributed to school children.

He pointed out that the dropped aid supplies also included cleanign and detergent materials and 32 chlorine bottle bags that will be given to the Deir Ezzor Water Establishment for sterilization of drinking water.

The city of Deir Ezzor has been under a crippling siege by ISIS terrorist organization which prevents the access of food and health materials to the residents of the city. The Syrian and Russian air forces are providing these substances by dropping them via parachutes, where the SARC distributes them to the locals.