21 gunmen turn themselves in to authorities in Homs 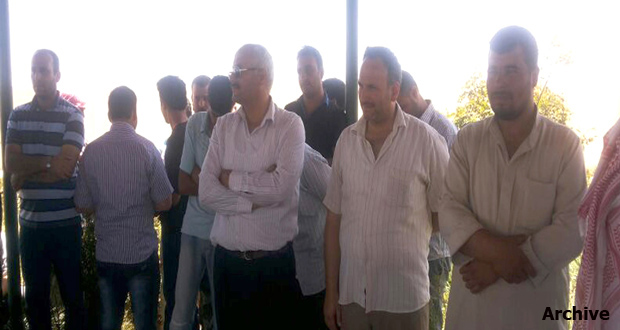 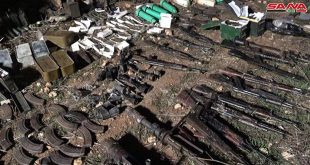 Homs, SANA – 21 gunmen from the neighborhoods of Deir Ba’alba, Bab Amro and Bab al-Dreib in Homs city and from al-Qseir and al-Dab’a in Homs countryside handed over themselves along with their weapons to authorities on Tuesday.

The files of the gunmen were settled after they pledged not to take part in any act that could undermine the security and stability of the homeland.