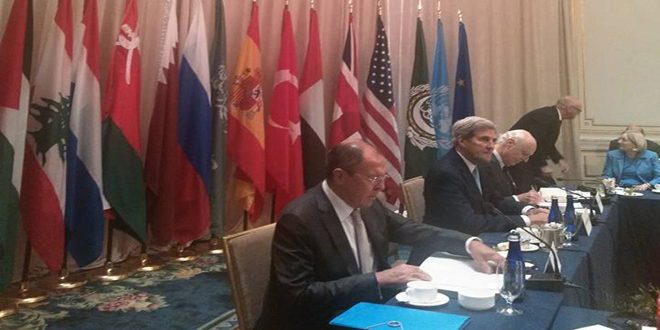 New York, SANA- Foreign Ministers of the member states of the International Syria Support Group (ISSG) began a meeting on Tuesday on the sidelines of the General Assembly session in New York to discuss the issue of the cessation of hostilities in Syria.

RT quoted a source from the US delegation as saying that the Russian Foreign Minister Sergey Lavrov and US State Secretary John Kerry were in constant contact over the past week after the truce agreement came into effect in Syria on September 12th, noting that these contacts will continue in the coming days.

Lavrov and Kerry held a bilateral meeting ahead of ISSG meeting. 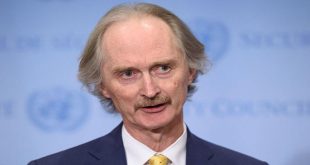