Proposals regarding amendment of the People’s Assembly’s statute discussed 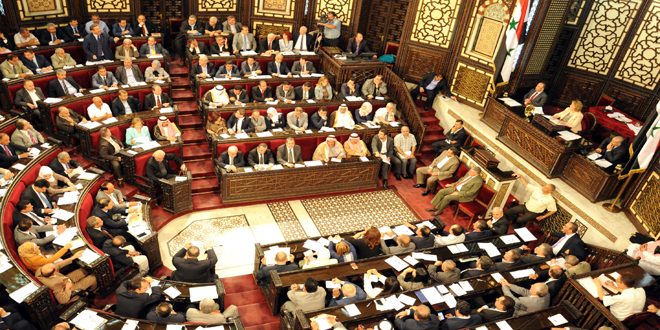 Abbas earlier stressed that the proposals regarding amendment of some of the statute’s articles will be put forth to the Assembly for vote and approval by majority.