Lavrov: Russia will continue military cooperation with US to reach tangible results in fight against terrorists in Syria 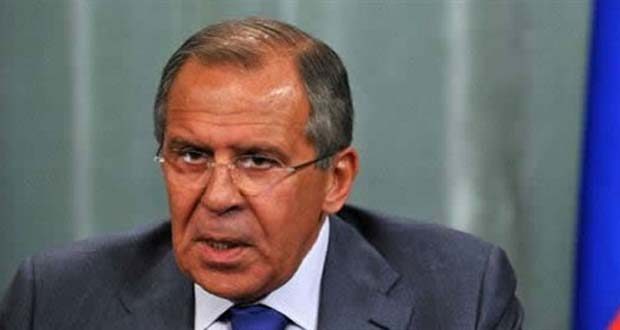 Moscow, SANA- Russian Foreign Minister Sergey Lavrov affirmed on Monday that Russia will continue military cooperation with the US side in order to reach tangible results in the fight against terrorists in Syria.

During a meeting with foreign ministries of the Collective Security Treaty Organization (CSTO) member countries in the Armenian Capital Yerevan, Lavrov said that the Russian and the US military are communicating daily through a video bridge between Hmeimim Center and US officials in Amman as well as in the framework of the joint Russian-US Center for rapid response to violations of the cessation of hostilities agreement in Geneva which operates around the clock.

The Russian diplomat pointed out that the two sides are also discussing specific issues related to strike the sites controlled by the terrorists.