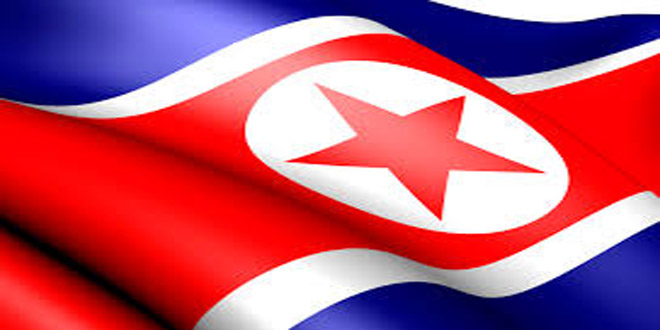 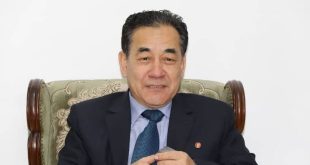 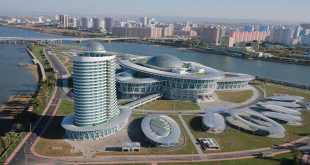 DPRK Leader Kim Jong Un, who guided on the spot the underwater test-fire of strategic submarine ballistic missile, said that after firing the missile that his country is capable now to hit its opponents in South Korea and the US any time it wants, KCNA reported.

Leader Kim indicated that, after launching this missile, said his country has good ammo of Nuclear Weapons and worth trusty supply system.

Earlier this year, DPRK conducted a series of mid and long range missile tests to face threats of the US and South Korea.