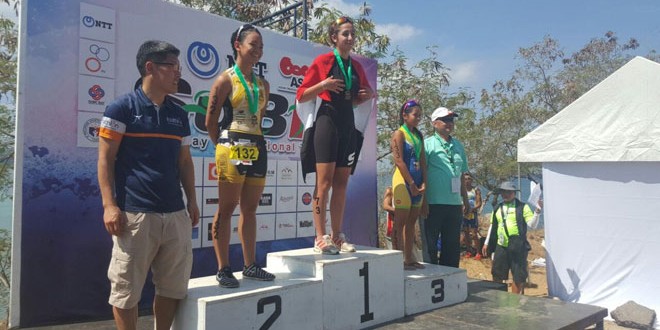 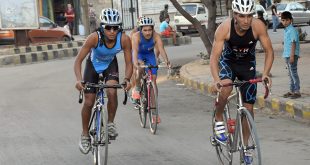 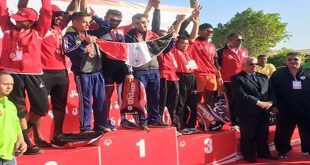 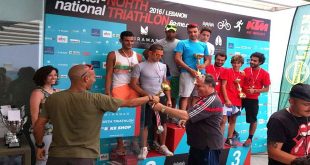 Tomorrow, Mohammad al-Sabbagh will be taking part in the elite competitions.

Triathlon, which is a multiple-stage competition involving swimming, cycling, and running in immediate succession over various distances, has been a recent sport in Syria. The Triathlon Union was only founded in 2005, yet the Syrian triathletes have been making quite remarkable achievements on the regional and international levels.