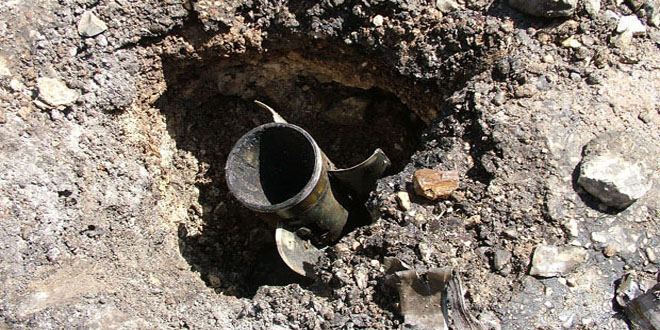 Aleppo, SANA – 13 civilians were killed and more than 40 others were injured due to a terrorist attack with rocket and mortar shells which targeted Aleppo city.

Local sources told SANA’s reporter that terrorists fired tens of rocket and mortar shells on al-Sheikh Maqsoud neighborhood, a residential area in the city, claiming the lives of 13 citizens and injuring more than 40 others, in addition to causing extensive material damage to private properties.