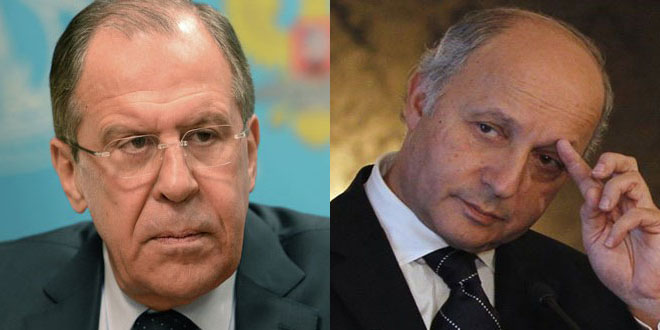 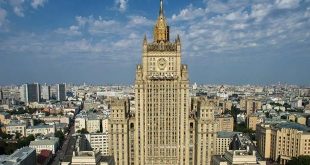 Moscow, SANA – Russian Foreign Minister Sergey Lavrov discussed with French counterpart Laurent Fabius the preparations for the Syrian-Syrian talks which will be hold in Geneva on Friday, January 29th.

The Russian Foreign Ministry said in a statement on Wednesday that Lavrov and Fabius discussed during a phone call the pressing issues in the agenda of the preparations for the talks between the Syrian government and the opposition under the auspices of the United Nations. 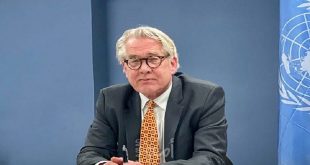