Four civilians injured in a terrorist rocket attack in Aleppo 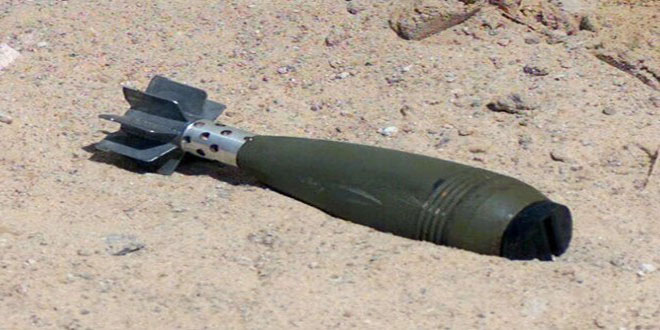 Aleppo, SANA – Four civilians were injured in a terrorist attack with a rocket shell on al-Sirian al-Jadeed neighborhood in Aleppo city on Monday.

A source in Aleppo Police Command told SANA’s reporter that terrorist organizations located in Bani Zaid neighborhood targeted residential neighborhoods in the city with rocket shells, one of which fell on a residential building behind the Church Street in al-Sirian al-Jadeed neighborhood, injuring four civilians and destroying part of the building.

A medical source in al-Razi Hospital said that the ER received four civilians who were injured in the terrorist attacks and sustained wounds of moderate severity.