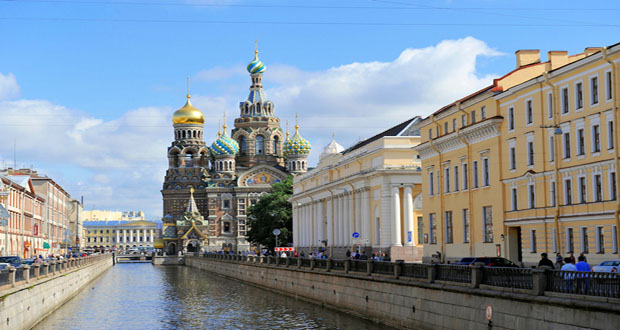 Damascus, SANA, Some events of today Sep. 6th in history are:

1522 – Ferdinand Magellan’s “the Vittoria” ship arrives at Sanl?car de Barrameda in Spain, completing the first circumnavigation of the world.

1885 – Union of Bulgaria after unification with Eastern Rumelia.

1968 – Independence of Swaziland from the United Kingdom.