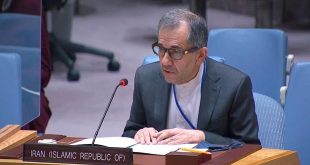 Tehran, SANA – Iranian Foreign Ministry Spokeswoman Marzieh Afkham said Iran’s stances have been firm since the beginning of the crisis in Syria, and that these stances are based on respecting the will of the Syrian people, calling on the Syrians to carry out reforms, and rejecting foreign interference in Syria’s internal affairs. 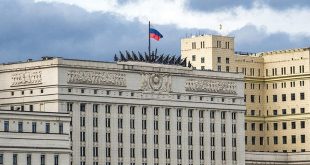