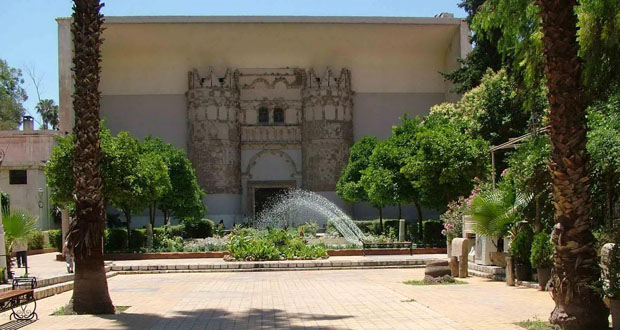 Damascus, SANA – Director General of Archeology and Antiquities Directorate Ma’moun Abdelkarim announced on Tuesday that to this date, the Directorate has received a total of 65,000 archeological artifacts which had been stolen by terrorists during the past four years.

In a statement to SANA, Abdelkarim said that the artifacts, which were stolen by terrorists and smuggled to neighboring countries, are varied in size, and some of them were forgeries.

He lauded the role of the Lebanese authorities in returning around one hundred artifacts of various forms and sizes, including mosaics, busts from Palmyra, crowns, and other Roman and Byzantine relics.

Abdelkarim noted that the Directorate, through cooperation with the international community and organizations, particularly the UNESCO, has managed to pressure neighboring countries into controlling their borders to prevent smuggling of Syrian artifacts, in addition to monitoring black markets in Europe and the Arab Gulf countries. 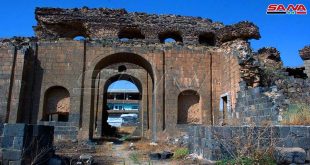