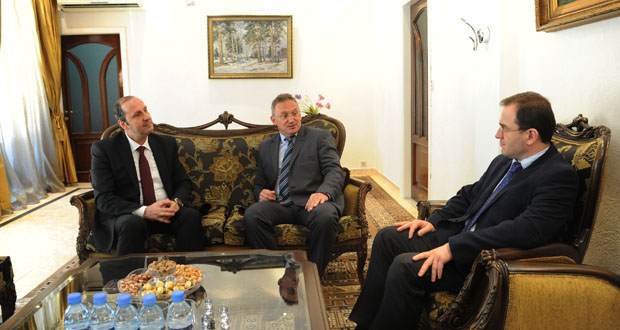 Minister Azzam expressed on behalf of President al-Assad and the Syrian people deep condolences to the Russian President Vladimir Putin, the Russian people, and the family of the deceased.

Minister Azam said that the departure of Primakov is a great national loss, adding “we will always remember his high-level diplomacy that helped alleviate political tensions and bring peace in several places around the world.”

Primakov passed away on June 26th at the age of 86 after a long illness. He is one of the most prominent Orientalists and he spoke Arabic fluently.