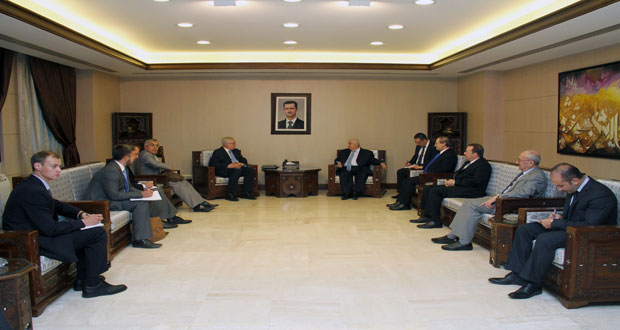 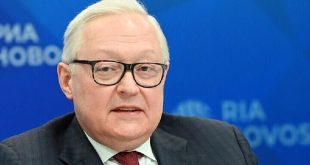 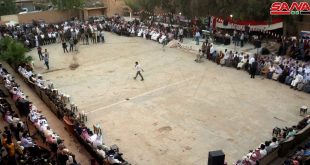 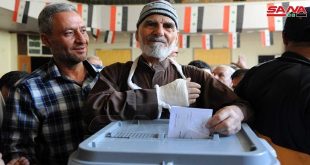 Minister al-Moallem expressed gratitude to the Russian government and people for the stances regarding Syria, stressing that the most pressing risk in the Middle East is terrorism, which requires coordinated efforts of the international community to counterit.

He described the process as “unprecedented” for its circumstances, volume and time frame.

Earlier, Ryabkov held a meeting with Deputy Foreign and Expatriates Minister Dr. Fayssal Mikdad in which the disposal of chemical materials was tackled in addition to the bilateral relations and issues of mutual concern. 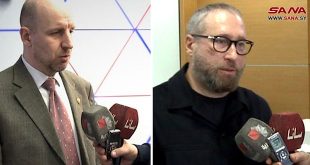