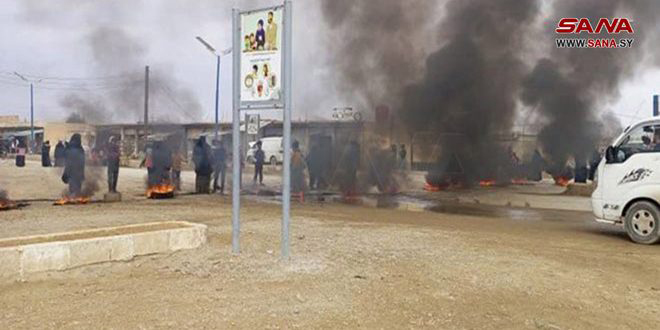 Hasaka, SANA- In continuation of its repressive practices against citizens, the US-backed QSD militia closed one of the entrances to Ghweran neighborhood from the side of the bridge in the city of Hasaka using concrete blocks, which constituted a burden on the citizens there, according to SANA reporter.

Local sources from Ghweran pointed out that the closure of the road, in light of the bad weather conditions, increases the suffering of the locals, as they are enforced to resort to the dusty one.

The locals called on the competent authorities and dignitaries to intervene to open the first road and stop the militia’s violations against the people in the areas it controls. 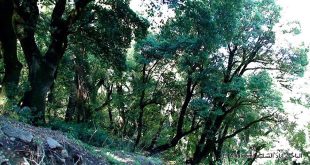