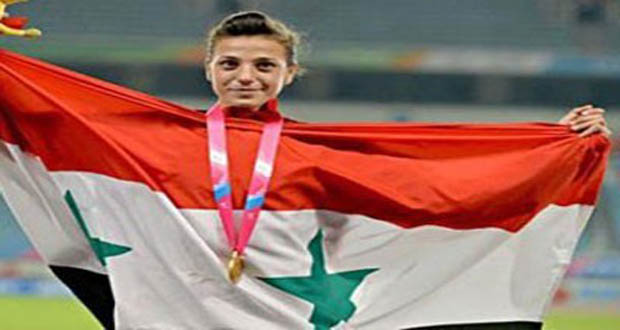 Bangkok, (SANA) Fatima Rayya won Thursday the gold medal in 2000 m steeplechase in 7: 13, 11 min within competitions of Thailand Athletics Championship which qualify to Youth Olympic Games due to be held in China in mid-August.

Mais Barhoum also came in the sixth place in javelin with a throw of 40,56 m, while a female athlete from China won the first place with 49,91 m.

Three other Syrian female athletes are taking part in the championships besides Fatima and Mais. 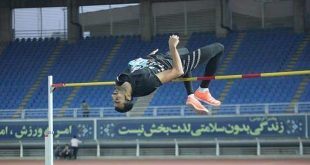