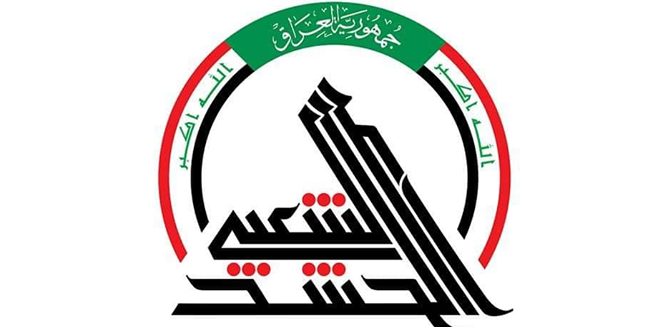 Baghdad, SANA- Four members of the Iraqi Popular Mobilization Forces (PMF) were martyred and three others were wounded in an American aerial attack that targeted their positions near al-Qaim crossing inside Iraqi territory.

A security source at the Popular Mobilization Forces told SANA correspondent in Baghdad that the American occupation forces launched an aerial attack in the early hours of this morning against positions of the Popular Mobilization Forces near the al-Qaim crossing on the Iraqi-Syrian borders, adding that the aggression resulted in the martyrdom of four PMF fighters and the injury of three others.

Earlier, SANA’s reporter in Deir Ezzor had mentioned, quoting civil sources, that warplanes believed to be an American attacked residential houses near the Syrian-Iraqi border in al-Bokmal countryside with missiles, at about 01:00 am today, indicating that the aggression caused, according to the sources, the martyrdom of a child and the injury of 3 civilians, in addition to a material damage.

The border area with Iraq in the eastern region has been subjected in previous times to more than one attack by the American occupation air force, which works to undermine the efforts to eliminate the remnants of Daesh (ISIS) terrorists. 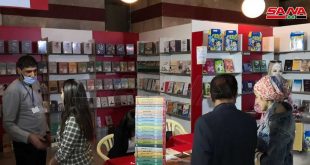