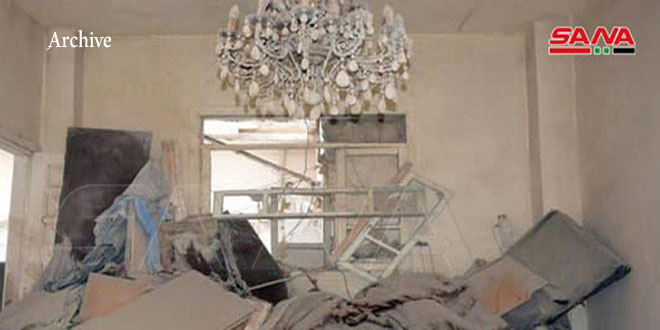 On Sunday, a girl was martyred and her father was injured in a shelling attack launched by terrorist groups deployed to Idleb on Jourin town.

It is noteworthy that over the past weeks, these organizations have escalated their attacks on the safe villages and towns in Hama northwestern countryside in addition to targeting the checkpoints of the Syrian Arab Army in the region. 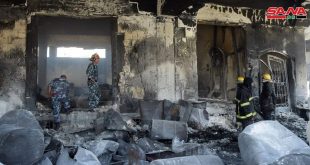