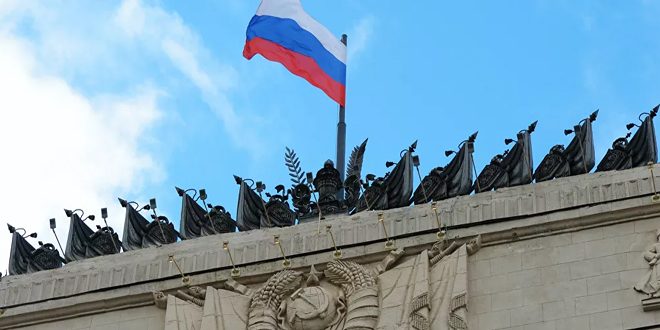 Moscow, SANA_ The Russian Ministry of Defense confirmed, on Friday, that an improvised explosive device (IED), had exploded in the wake of a unit of the Russian Military Police in al-Msifra town in Daraa countryside, southern Syria.

“A homemade improvised explosive device (IED), planted by unknown persons, exploded on November 12, during the passage of a Russian military police patrol on the route of Izraa- Sahwat al-Qameh in Daraa countryside,” Deputy Head of the Russian Reconciliation Center for Syria Major General Alexander Grynkiewicz stated in a press release.

Greenkiewicz pointed out that the blast caused intangible damage to a Russian “Tigger” armored vehicle, stressing that there were no casualties among the Russian military.