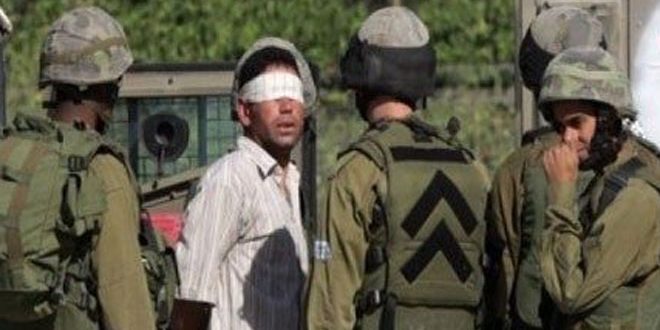 On Monday, the occupation forces arrested four Palestinians in the West Bank.