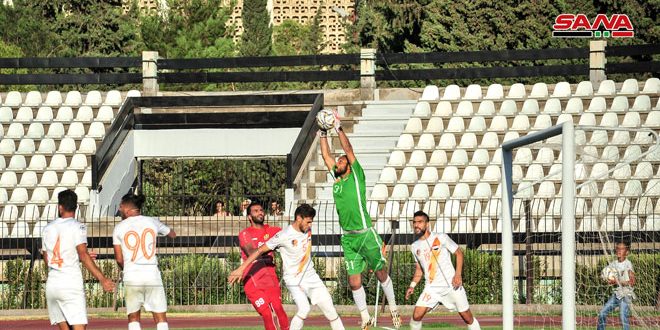 Damascus, SANA- Al-Wahda and al-Majd teams qualified for the final match of the Republic football Cup after beating al-Jaish and al-Sahel successively within the half- final round.

In the match held on Al-Fayha stadium in Damascus, Al-Wahda reserved its  seat in the final by beating Al-Jaish 1-0,  scored by Abdul Rahman Barakat in the minute 18 through a penalty kick.

Meanwhile, al-Majd managed to book the second card to the final match by beating its rival al-Sahel through penalty kicks 4/3 after the two teams tied with one goal each in the match that was held on Khaled Ibn Walid stadium in Homs.
The final match will be held next Monday in Damascus. 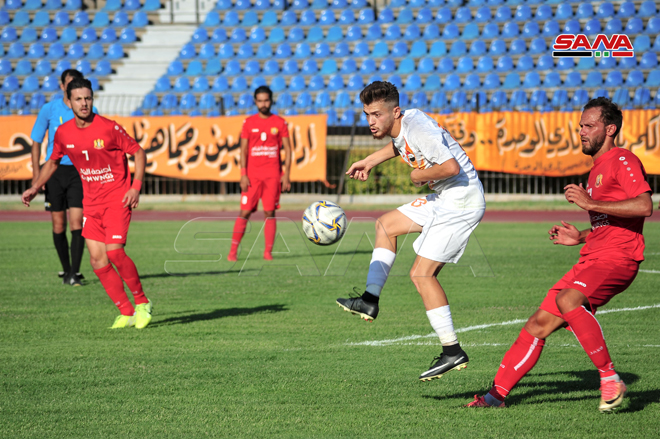 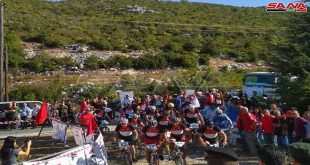 Lattakia, SANA –The third and final stage of October Roads Race for Bicycles on Tuesday …