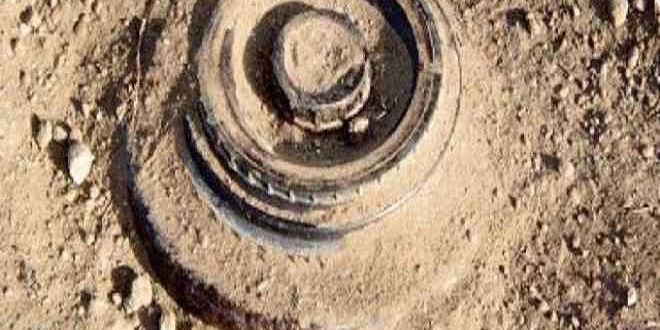 Hama, SANA- A civilian was martyred due to the explosion of a landmine left behind by terrorists in the village of Abu Habilat, east of Salamiya city in Hama province.

SANA reporter said that a landmine left behind by terrorist organizations went off in Abu Habilat village, east of Salamiya city in Hama province, causing the martyrdom of a civilian.