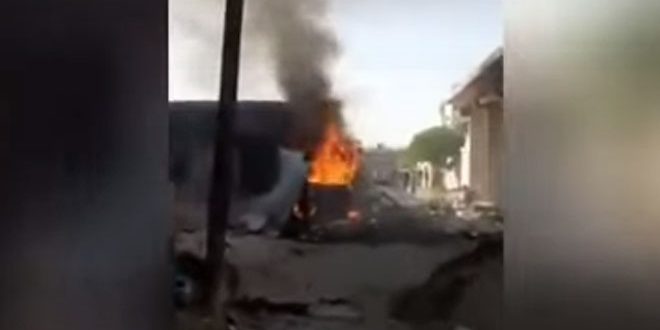 Aleppo, SANA-Several civilians were injured and material damage was caused due to a car bomb in Jenderes town in Efrin area, in Aleppo northern countryside where the Turkish occupation –supported terrorists are positioned.

a number of civilians and causing material damage to the properties. 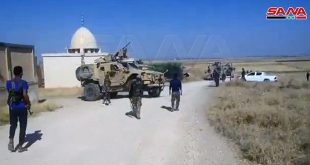 Hasaka,SANA- Syrian Arab Army checkpoint intercepted a convoy of armored vehicles for US occupation in …