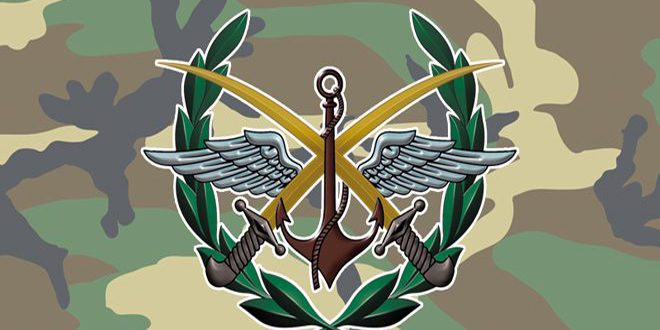 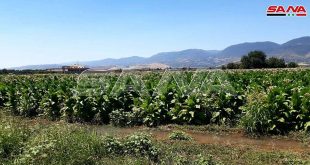 A military source said that terrorist groups led by “Hurras al-Deen” and the “Turkistani Islamic Party” had snuck towards a military position in al-Tanjara area in the northern al-Ghab area before noon on Sunday, targeting the position with intense mortar and machinegun fire, promoting the personnel in the position to evacuate to reduce losses.

The source said that counter-attacks were launched immediately after the attack, with the clashes continuing until dawn on Monday when army personnel managed to recapture the position after inflicting heavy losses in personnel and equipment on the terrorists.

The source noted that the clashes resulted in the martyring and injuring of a number of army personnel, but the names of the martyrs being circulated are inaccurate as none of those names are stationed in the area where the clashes occurred. 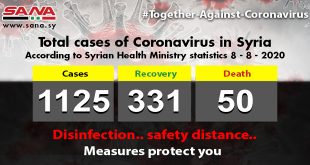