Air defenses repel Israeli missile aggression over Damascus, down most of missiles 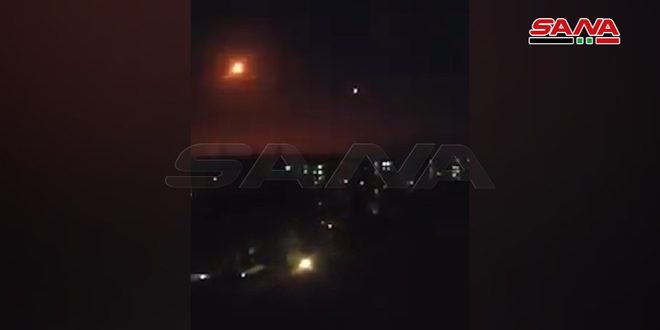 Damascus, SANA_ Syrian army air defenses at dawn on Monday repelled an Israeli missile aggression from over Lebanese airspace, towards Syrian territory, downing most of the missiles.

A military source said in a statement to SANA that at 4:55 a.m. Israeli warplanes, from over southern Lebanon, fired a number of missiles towards Syrian territory.

The air defenses immediately responded to the hostile missiles and shot down most of them, the source added.

The missiles which reached, according to the source, caused some material damages, but no human casualties. 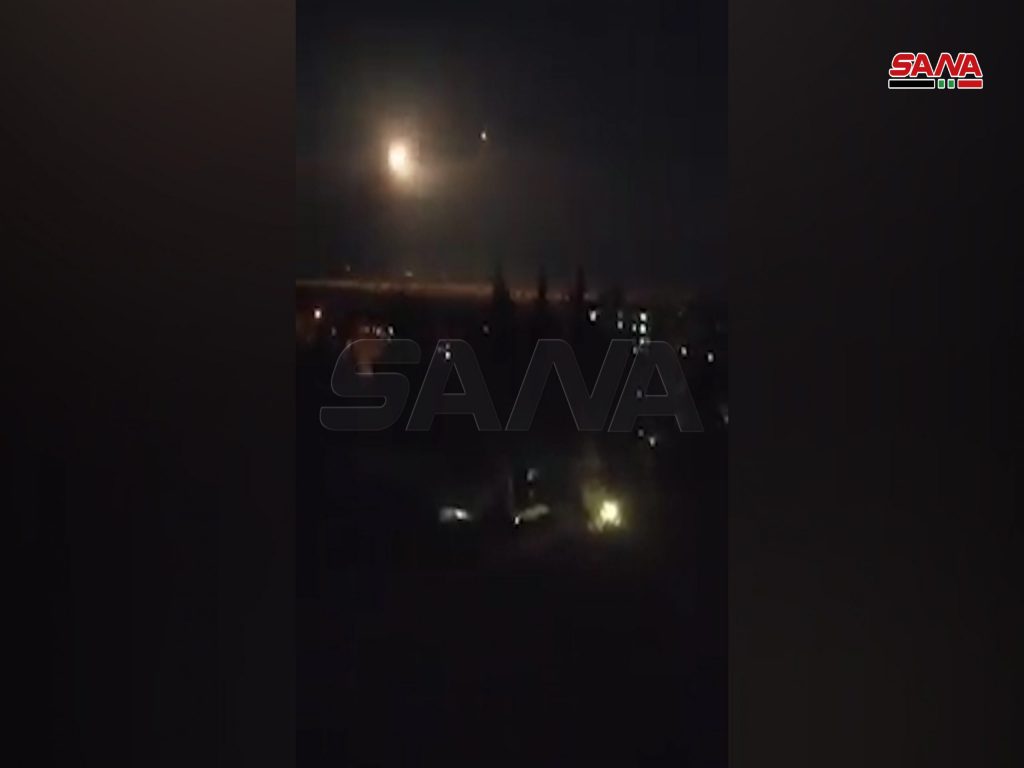 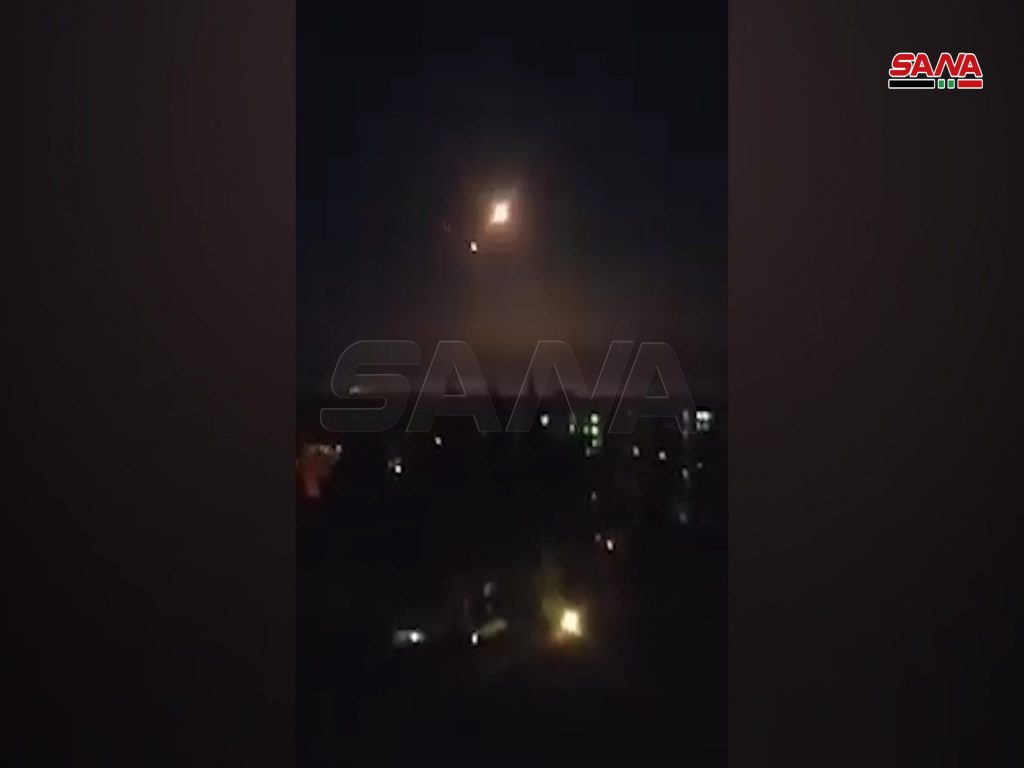 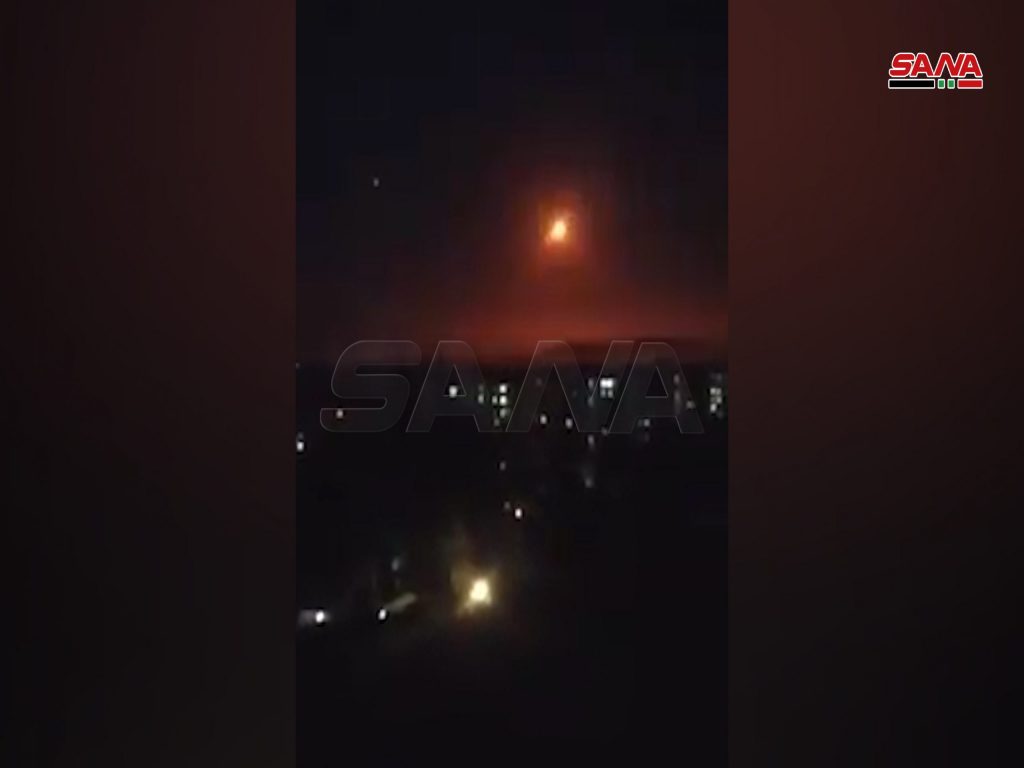 Raqqa, SANA- A number of civilians were injured in a terrorist attack at Tal Abyad …