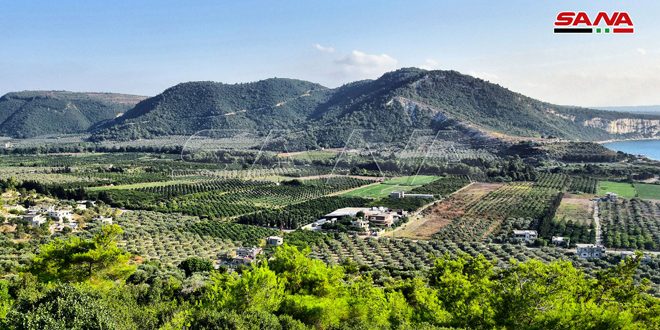 Meteorology Department expected in its Thursday bulletin that the skies will be clear to partly cloudy.