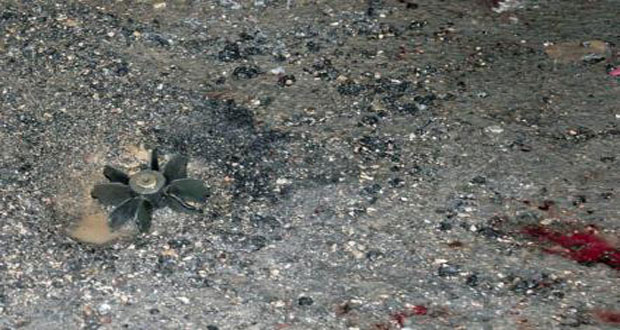 A source at the Police Command told SANA that terrorists launched two mortar rounds at Harasta which landed on the third floor of a residential building and Zarif avenue in B2 Island in the main street, causing only material damage to a number of homes, shops, and cars.

Earlier, a civilian was killed in a rocket shell fell down on B4 Island in a series of the repeated terrorist attacks by the armed terrorist organizations.