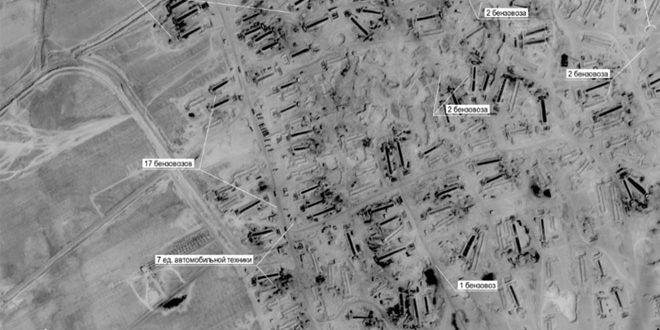 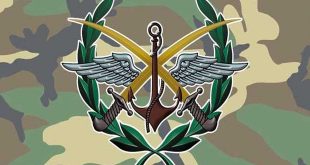 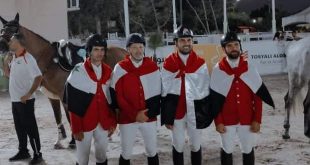 A gold medal for Syria in show jumping at Mediterranean Games 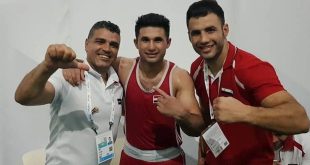 Moscow, SANA- Russian Defense Ministry affirmed that what Washington does in Syria is a looting and burglary on a state level.

Commenting on satellite images that were taken last September and are now being published by the ministry, Major General Igor Konashenkov, the Russian Defense Ministry’s Spokesman, said that “tank trucks guarded by US military servicemen and private military companies smuggle oil from fields in the eastern part of Syria to other countries.”

“Washington loots the Syrian oil and transport it to outside Syrian territories under American military men guard,” the Ministry said, adding that the revenues of the US government from that burglary reach more than 30 million USD per month.

“What Washington is doing now is capturing and holding oil fields under its control in the eastern part of Syria. This is a clear international state-sponsored gangsterism,” Konashenkov pointed out.

He reiterated that all the internal resources inside the Syrian territories belong to the Syrian Arab Republic. They neither belong to Daesh nor to the “American protectors”.

According to the Defense Ministry, given that the cost of one barrel of oil smuggled from Syria is $38, the monthly revenue of that “private business” exceeds $30 mln. 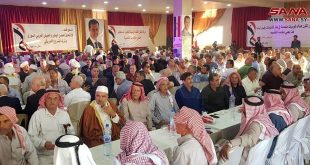