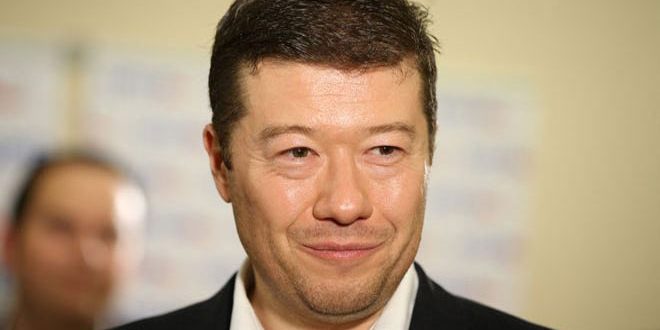 Prague, SANA_  Deputy Speaker of the Czech Parliament Tomio Okamura has stressed that the Turkish regime forces are committing war crimes in Syria, calling for not accepting Turkey as a European Union member.

In a statement on Monday, Okamura said that there is a clear evidence about Erdogan’s regime’s direct cooperation with terrorist organizations in Syria.

Deputy secretary of the Czech TOP 09 Party warned that the Turkish aggression on Syria threatens Europe’s security, therefore the European Union should intensify pressure on the Turkish regime to stop its invasion of Syria.

In turn, Deputy Head of the Czech Parliament’s Defense Committee Radovan Feikh condemned the Turkish aggression on Syria, emphasizing that it is a blatant breach of the international law.

He demanded expelling Turkey from NATO.

In a statement to “Parliamentary Papers” website, the Czech parliamentarian renewed the illegality of all the troops which are present in the Syrian territories without the approval of the legitimate Syrian government.

For his part, the Slovak political analyst Branislav Faberi  emphasized that Syria is a sovereign state with a UN-recognized government, calling for respecting Syria’s sovereignty .

He affirmed that no country has the right to practice any military activities on the Syrian lands without the permission of the Syrian government or the UN Security Council mandate. 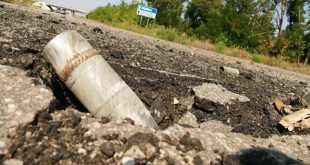