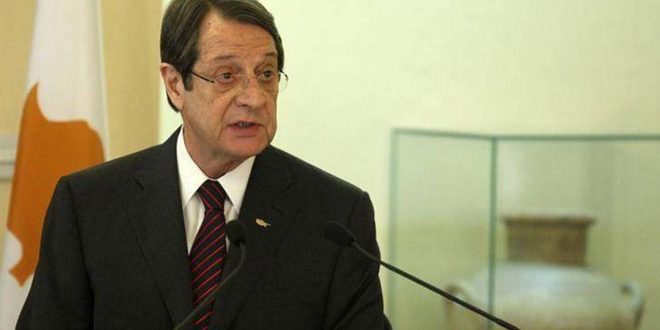 Nicosia, SANA-  President of Cyrus Nicos Anastasiades has condemned the Turkish aggression on the Syrian territory.

President Anastasiades, in a statement, affirmed that the Turkish offensive is an unacceptable tyrannical process which aims at achieving Turkish interests, and it represents an illegal act that couldn’t be justified in any way.

Cypriot Minister of Foreign Affairs Nikos Christodoulides, for his part, called for stopping the Turkish aggression, reaffirming his country’s stance which calls for finding a political settlement to the crisis in Syria. 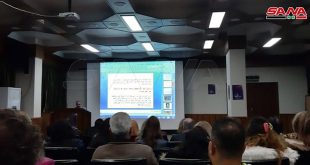 Sublime status of woman in ancient east within event “Syria, heart of civilization”

Homs, SANA- The women’s sublime status in the ancient East and the glorification of the …