Germany halts its arms export to Turkey over aggression on Syria 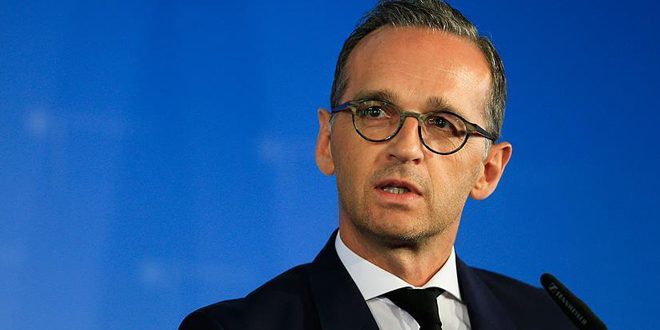 Berlin, SANA_ Germany has announced that it halted its arms exports to Turkey over the Turkish ongoing aggression on the Syrian territories.

Germany’s Foreign Minister Heiko Maas told the “Bild am Sonntag” newspaper  that “against the backdrop of the Turkish military offensive in the northeast of Syria, the Federal Government will not issue any new permits for all armaments that could be used by Turkey in Syria.

Maas said that his country had implemented a very restrictive route for arms exports to Ankara since 2016.