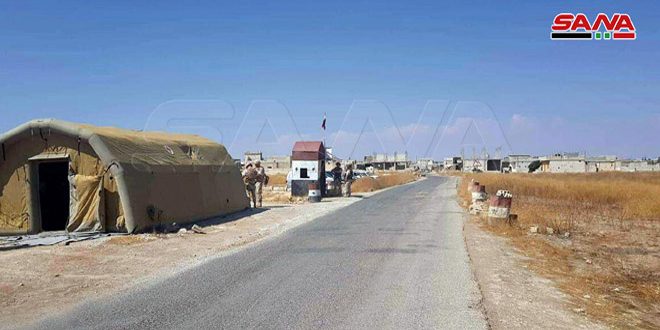 Idleb, SANA- Jabhat al-Nusra terrorist organization and the affiliated groups in Idleb continue to take civilians as human shields and prevent them from leaving towards the safe areas via Abu al-Dohour corridor for the 26th day in a row.

SANA reporter said that the terrorist organizations continue to cut off roads in order to prevent locals, who are willing to exit towards the safe areas, from leaving through Abu al-Dohour corridor, in addition to setting up barricades to prevent cars from reaching the Syrian Arab Army’s points.

The reporter added that Jabhat al-Nusra terrorists are deliberately circulating rumors and lies to distort the reality of safety and security felt by all who go out from the terror-controlled areas in Idleb.

He indicated that the authorities concerned continue to take all measures and logistic procedures for receiving the citizens who get out of areas where the terrorists exist , providing them with food and medicines, and transporting them to temporary housing shelter. 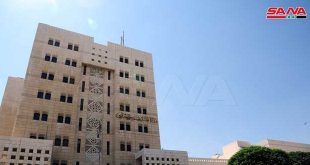