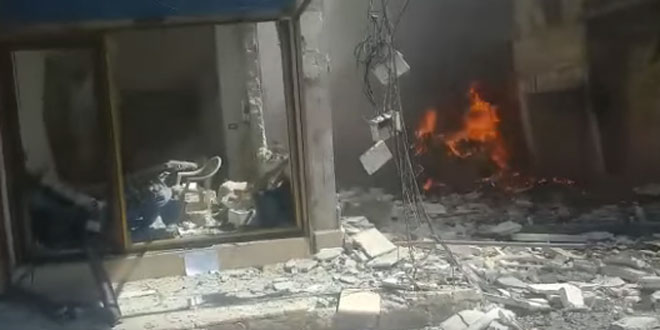 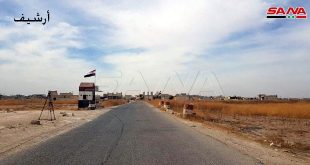 Aleppo, SANA – One civilian was martyred and others were injured on Tuesday as a result of a car bomb blast in Jendairis town in the northern countryside of Aleppo province.

Local sources said a car bomb exploded in one of the main roads of in Jendairis in Efrin area in Aleppo’s northern countryside, which claimed the life of one person and injured 11 others.

The blast also caused material damage to houses and properties in the area.