Tarawneh: The settlement for crisis in Syria is political 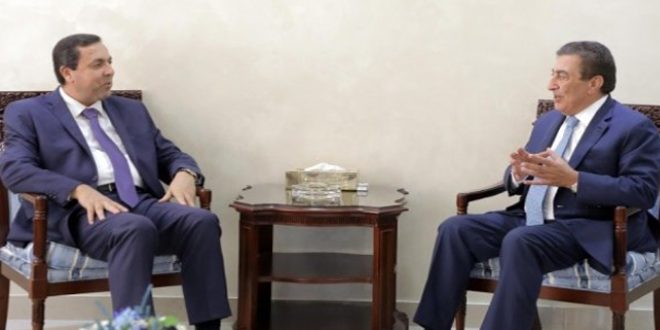 Amman, SANA – The Speaker of the Jordanian Parliament, Atef Tarawneh, reaffirmed the importance of reaching a political settlement of the crisis in Syria that preserves its sovereignty and territorial integrity.

Regarding the US President’s decralation on the occupied Syrian Golan, Tarawneh said Jordan considers Golan as an occupied Syrian territory in accordance with resolutions of international legitimacy.

For his part, Dayyoub emphasized Syria’s commitment to developing Syrian-Jordanian relations in various fields for the benefit of the two brotherly peoples. 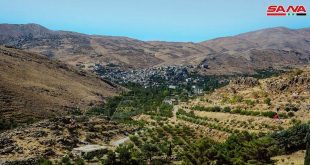