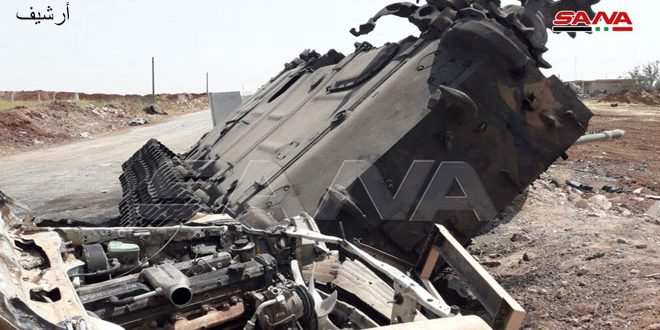 SANA reporter said that army units clashed with terrorist groups affiliated to Jabhat al-Nusra on the frontline of strategic Tal al-Rai area located between the towns of al-Tamanaa and Morek, leaving many of the terrorists either killed or injured.

The reporter clarified that army units targeted the terrorists’ movements at the outskirts of Khan Sheikhoun area, destroying vehicles and killing many of the terrorists.

In parallel, heavy losses were inflicted upon the terrorists in weaponry and personnel after intensive operations of the army against the terrorists’ fortifications at the outskirts of Maaret al-Numan, Tarmala, al-The and Maarshrin in the southern part of Idleb province. 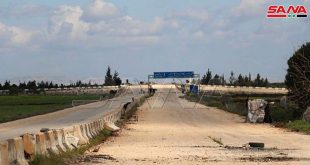