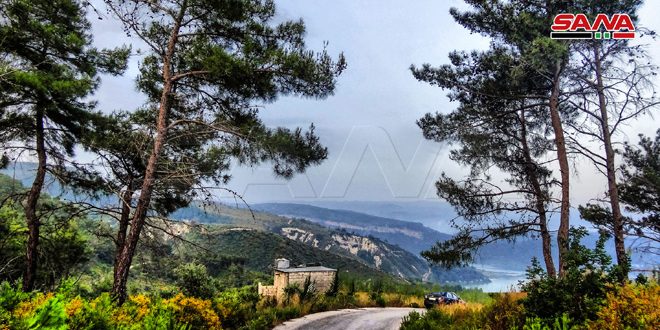 Damascus, SANA-Temperatures will slightly raise to become around average or slightly lower as the country is affected by a weak low pressure in all layers of the atmosphere.

Meteorology Department expected in its Monday bulletin that the skies will be clear to partly cloudy in general while the weather will be misty and relatively hot in the eastern, al-Jazeera and al-Badia “semi-desert” areas, and local showers will fall over the coastal mountains.

The wind will be southwesterly with a low to medium speed and the sea waves will be low in height.

weather 2019-08-19
ruaa-jazaeri
Share
Previous Tehran, Beijing reaffirm necessity of continuing to combat terrorism in Syria
Next Jordanian figures reiterate standing by Syria, rejection of US, Turkish interference in its affairs