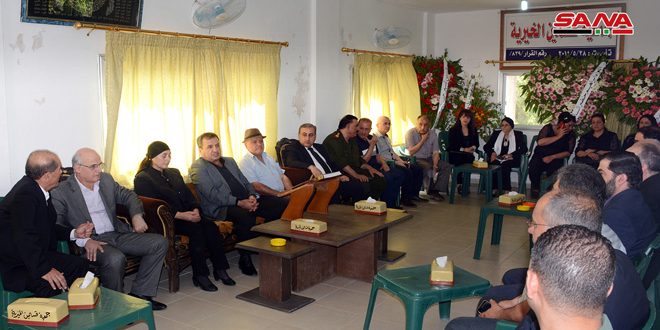 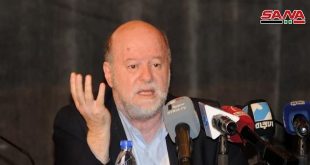 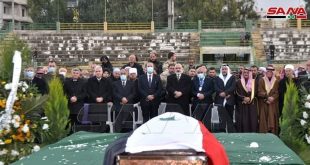 The family of the deceased expressed their thanks and appreciation to President al-Assad for this kind gesture. 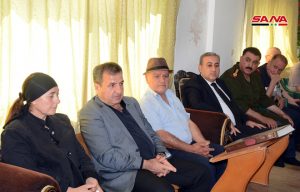 “Upon the directives of President al-Assad, I convey his true and genuine condolences to the family over the passing of Dr, al-Azki , who is a scientific and nationalistic figure in Syria,” the governor said.

Al-Azki was born in Qismin village in Lattakia countryside, 1959. He had a Geophysical Engineering BA from the University of Bucharest in 1985 and Ph.D. in Geology from the same University in 1995.

He has won numerous international awards and has seven scientific papers.

He was the first to announce the discovery of dinosaurs in Syria and changed his home in Qismin into the first geological museum in Syria as he wrote the first Arab geological encyclopedia.
Shaza/Rasha Millhem